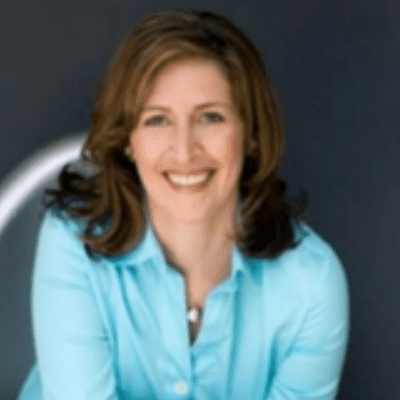 Amanda is a Communications Coach who helps leaders be more effective at communicating, whether it be in live situations, virtually or in the media. Her two decades of on-camera experience, extensive background in corporate and political communications, as well as print and broadcast journalism provide just the right expertise needed to teach leaders to communicate effectively in today’s global economy. She helps leaders and their teams put their best virtual feet forward by training them to be as effective on camera/phone/video as they are in person.

Amanda was a television news reporter in several major markets, including Washington D.C., where she interviewed Presidents, business leaders and covered world-changing events. She was then lured away from news by Home and Garden TV (HGTV), where she hosted two national programs highlighting products and trends in the home building industry. After years in front of the camera, Amanda went behind the lens to help others effect change through public and corporate communications and served as communications director for two high profile political campaigns. Amanda’s listening skills, sense of humor, and her belief in the power of interpersonal connections are what drive her coaching style.

AstraZeneca, Aptalis, as well as non-profit organizations such as AmeriCares.